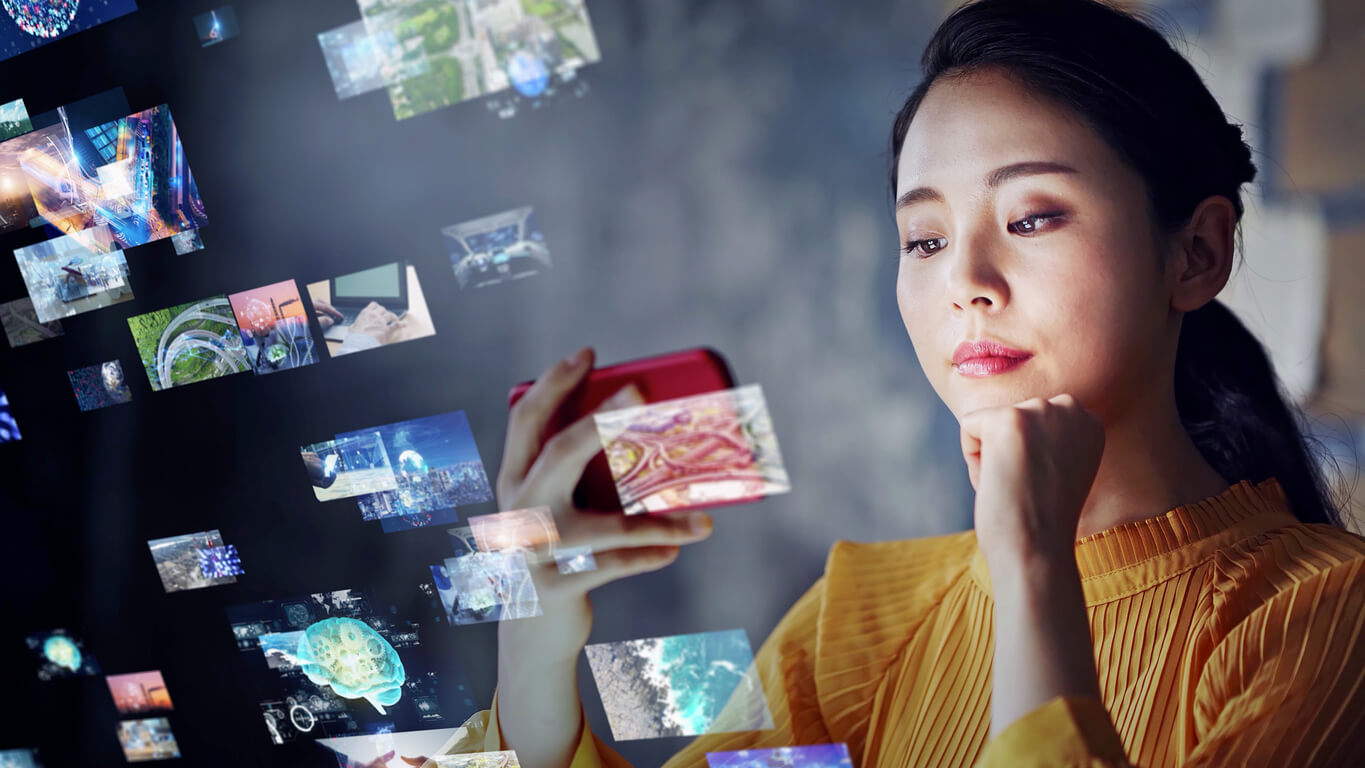 Does it seem like video ads are everywhere? You can’t read a news article without closing or stopping (...or…<gasp>...viewing) an autoplaying video ad. As video has become a more prevalent form of advertising, YouTube has found more placements for it’s videos - even placements outside of YouTube.

Yes, that’s right. Just because you’ve created a video and made a video campaign within Google ads, that doesn’t mean your ad will only be showing on YouTube.com. Read on to find out where your ad could be placed.

The big factor in ad placement will depend on what type of video ad you are running. As we covered in our last article, there are currently six different types of YouTube video ad campaigns that you can choose from in the Google Ads interface.

These ad types are:

Skippable In-Stream Ads are the often used ads that give the user a chance to skip after 5 seconds. These ads can appear on YouTube watch pages and across websites & apps running on Google video partners. If you’re like me - upon first read - you’re wondering what Google Video Partners is. According to this support article: “Google video partners are high-quality publisher websites and mobile apps where you can show your video ads to viewers beyond YouTube.

Video partner publishers are carefully vetted and must meet Google's inventory quality standards.” So - consider it search partners for video - except they aren’t other video sites, but rather - other websites on the Google Display Network that have placements for video.

Google Video Partners is a feature that is automatically opted in upon setup. If you’d like to opt out, you will have to uncheck the box under settings. Though, it is helpful to monitor your performance across GVP before making this decision:

Non-skippable in-stream ads and Bumper Ads both serve similarly and appear on YouTube videos and across websites and apps running on Google video partners as well.

Video Discovery Ads are a bit of a different beast. That’s because they do not play before, or during a video, but rather show up as a thumbnail ad within YouTube. They can appear on YouTube search results, alongside related YouTube videos & on the YouTube mobile homepage. They also appear differently, depending on which placement they serve on. For example (taken from this support article):

They also have the special distinction of appearing on the homepage of the YouTube app if a masthead isn’t sold that day.

They can also appear as a promoted video on the mobile search & watch pages.

While all of these ad formats run both within and outside of YouTube, Outstream ads are a bit different. Just as their name suggests, Outstream ads only appear on websites and apps running on Google Video Partners (GVP). You will not see an Outstream Ad on YouTube, as they will only serve across the GVP. An outstream ad can appear within an app or within a page. They start to play automatically on mute, but can be scrolled past or dismissed, if the user desires. Now, while I don’t have a list of Google’s current Video Partners lineup, I can say with some certainty that it probably consists of quite a few sites and you’ve most likely interacted with this ad format before.

So, there you have it. Those are the current, available video ad formats we have available at this exact moment in time in the year of 2021. I hope this was helpful as you navigate YouTube Ads and how to be the most effective across this ad network. 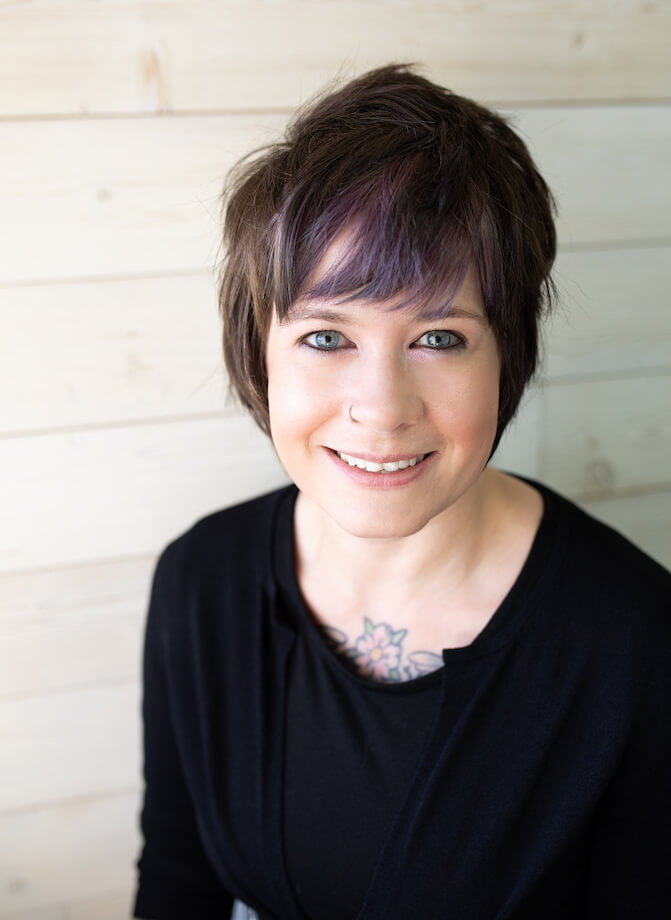 Sarah started her career in digital marketing by working as a contractor at Google.

Over the last 6 years, she has worked with thousands of Google Ads accounts, gathering specific insight into industry benchmarks, trends and data. Because of her time representing Google, she excels at implementing Google Ads best practices in ZATO clients to maximize machine learning applied intelligently through a human framework.

Sarah is also passionate about educating others regarding Paid Search products, and actually taught the existing ZATO team about a specific product on her first day ever working at ZATO!

Sarah lives in Tempe, Arizona with her husband, two sons, dog, and Russian tortoise. She enjoys spending time with her family, getting house projects checked off the list, and traveling throughout Arizona and to her home state of Michigan.