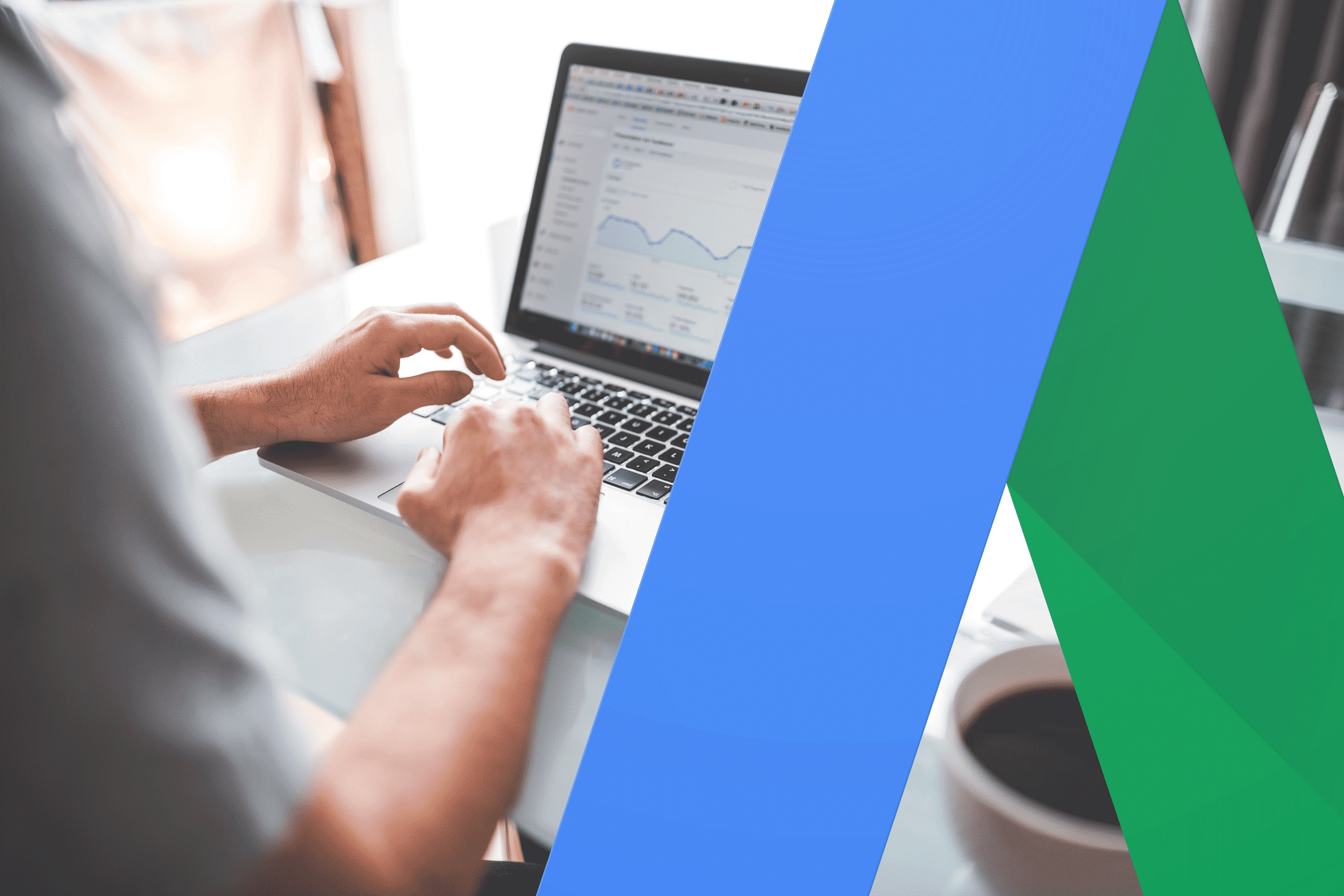 Google AdWords released their Exact close variant update one week ago Friday. There have been a variety of reactions to it, including creative nicknaming. My two favorite nicknames are “Enhanced Exact” (first observed coming from the keyboard of Steve Hammer on Twitter), and “March Matchness” (as spoken by Matt Van Wagner during this week's SMX West conference... Matt is truly the king of puns).

If you want the details of the release, you can read about them here:

How to Analyze the Exact Match Change - Brad Geddes

While much ink has already been spilled on this subject, I wanted to think through the impact of this release specifically as it pertains to the practice of keyword sculpting and Match Type segmentation. I have written on this before (Separating Match Types by Ad Group) so this is front of mind for me as I think about the impact of this release on a much loved strategy of mine.  As one quick note, the primary way I have shifted thinking since writing that PPCHero post, is I now primarily build Match Type segmented campaigns rather than segmenting by Ad Group. This has been more efficient for me in building campaigns (sooo much quicker in AdWords Editor), as well as optimizing them, and more easily controlling the budgets (especially in limited budget accounts).

If you are unfamiliar with Match Type segmentation, it is the practice of separating Match Types on an Ad Group or Campaign level, and using negative keywords to ensure the correct queries go to the correct campaign.

In the scenario above, all of the Exact match keywords, would then be added as exact match negative keywords in the Broad Match Modified campaign.  This allows the advertiser to set whatever bids they desire on keywords since the exact queries will now always be funneled/siloed into the Exact campaign.

As a side note, for those of us who have been running this strategy, Google’s recent change is simply a redundancy, since our BMM keywords would always pick up all variations of the Exact Keywords anyway, however it is what it is so let's pat ourselves on the backs and move on.

Silver-Lining to this Rain Cloud

The question, then, is how will this change affect the strategy? Is it still worth building out the BMM Campaign now that Google can and will show various and sundry close variants in the Exact match campaigns?

In my opinion, campaign segmentation by Match Type can continue as it currently stands, for the simple reason that BMMs will continue to pick up terms Google doesn’t think semantically match your Exact terms (for details on Semantic vs Syntactic, read Brad’s post linked to above).  Sure, there will be terms that now get thrown into the Exact campaign that originally matched to our BMM campaigns, but there will be plenty of other terms for our BMM campaigns!

In fact, this is where the silver lining comes into play. While this March Matchness Enhanced Match update certainly will affect SKAGs (Single Keyword Ad Groups) in negative ways, it actually has the potential of truly enhancing the Match Type segmentation strategy. This is because the goal of the Match Type segmentation strategy isn’t to pull all exact terms into their own ad group (though that can happen with top performers), the goal is simply to separate keywords by intent for bidding purposes, and in this way the new Exact update mirrors the goal of this strategy.

In the past, this Match Type Segmentation strategy relied on continued search query mining to move constantly identified close variant Exact terms into the Exact campaigns. However, this meant they were often bid lower (since they were in the BMM campaign, even if they were semantically as valuable as their Exact match counterparts), plus it relied on the user to take the time to build those out and add them into the new Exact campaign.

With this recent update to Exact, for better of for worse, all of these close variant, more valuable Exact Match terms are now already in the Exact campaign, with its higher bids. Search Query mining will still need to be done in order to separate these out into actual keywords with their own bids, but this will now leave the BMM campaign for truly finding new queries (since all of the close variants are now out of it and showing in the Exact campaign) and controlling ROI with lower bids on non-semantically identical Exact Match terms.

My theory is that accounts with this segmentation could actually see a profitability increase, since the BMM campaigns/ad groups will be finding new terms, or be targeting more obviously irrelevant terms, and can be bid lower than before right from the beginning.

So hey, while I wish Exact Match was still pure, if Google’s AI gets it right and these terms actually do pull out current Exact Match terms (yes even close variants) into the higher bid Exact campaign, we could actually see a benefit from this with our Match Types segmented out.

Of course, this rests entirely on the intelligence of Google's AI so, time will tell.

What are your thoughts? Hit me up on Twitter at @PPCKirk to discuss! 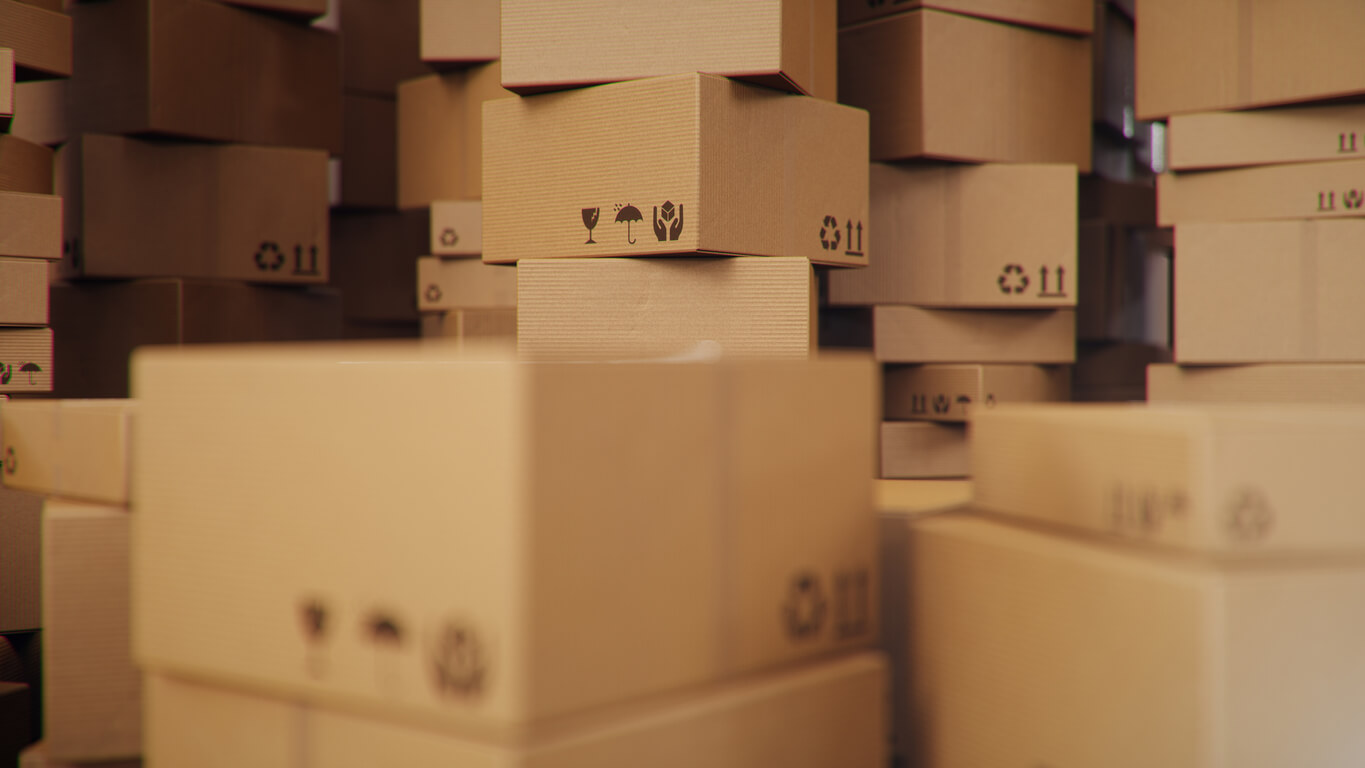 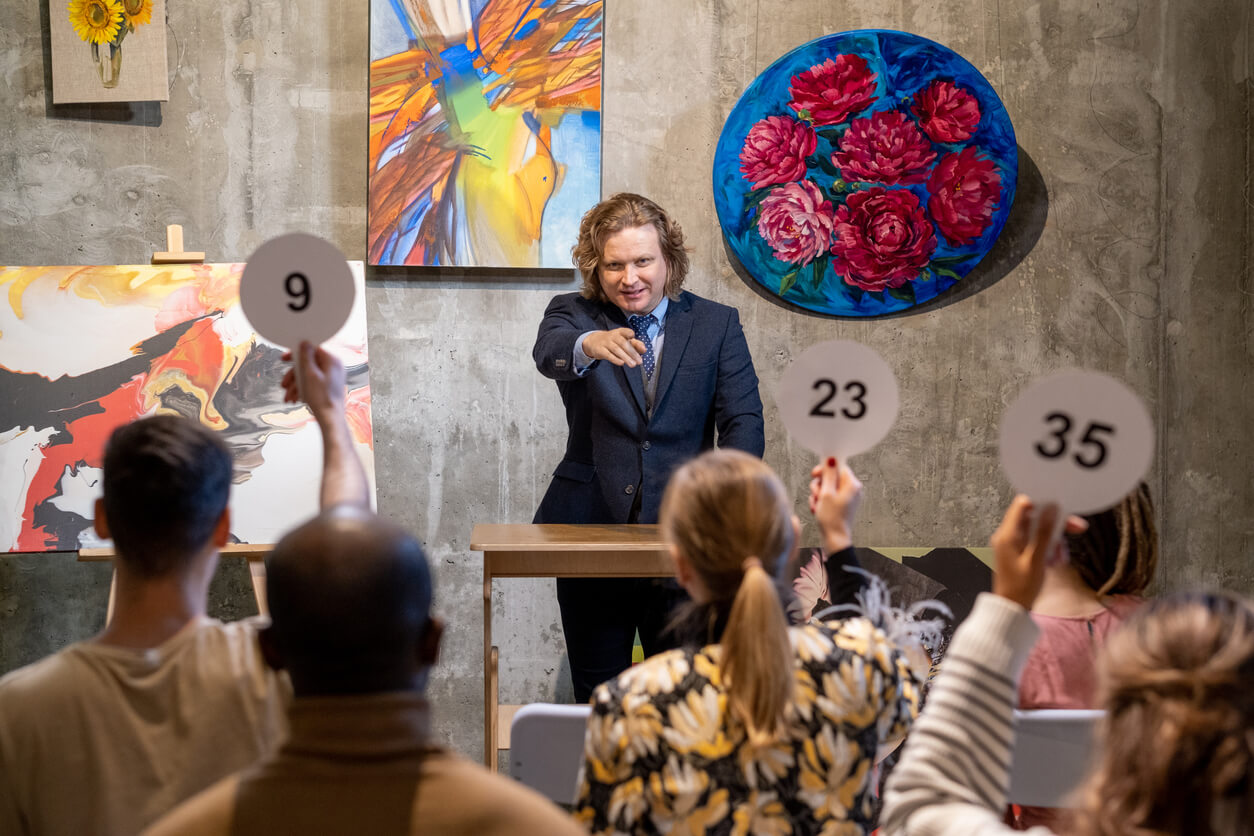 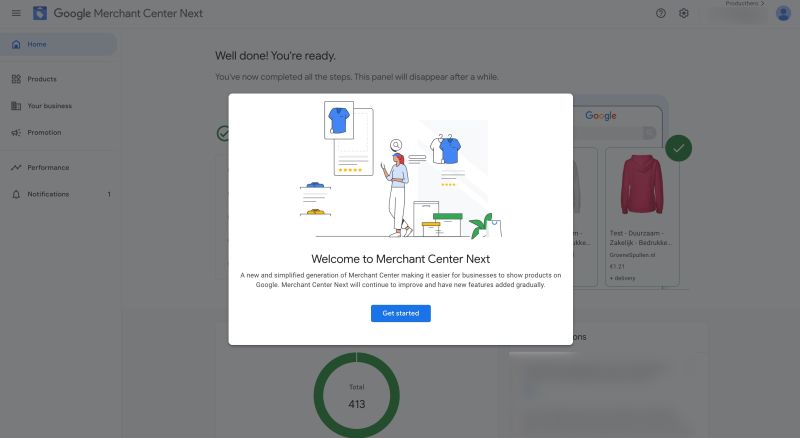 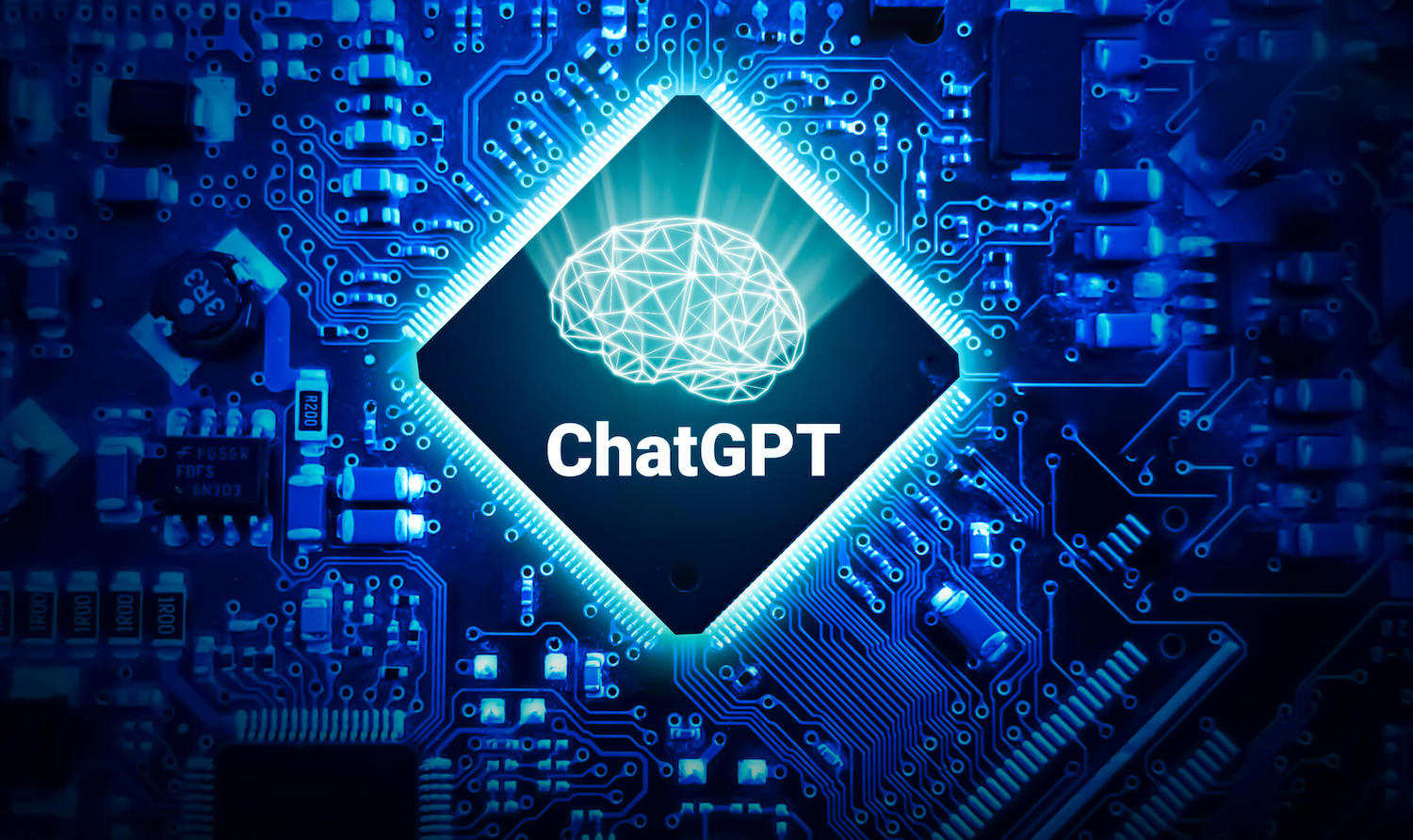 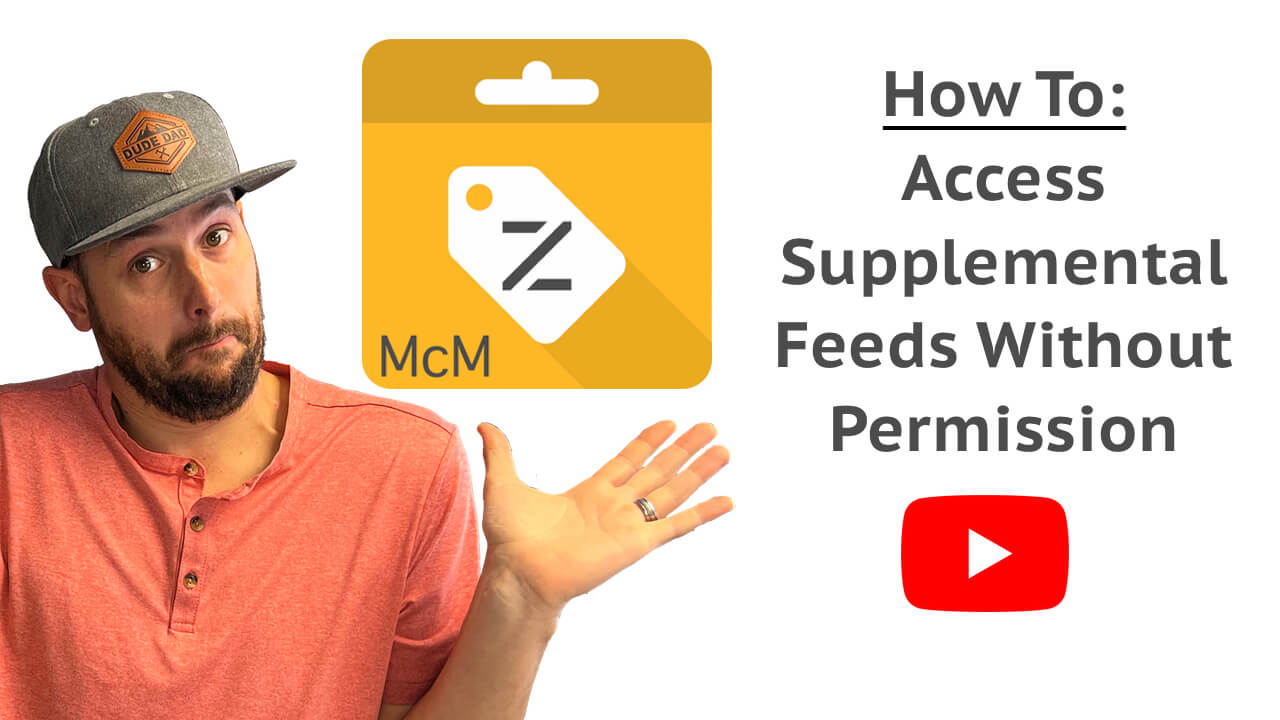 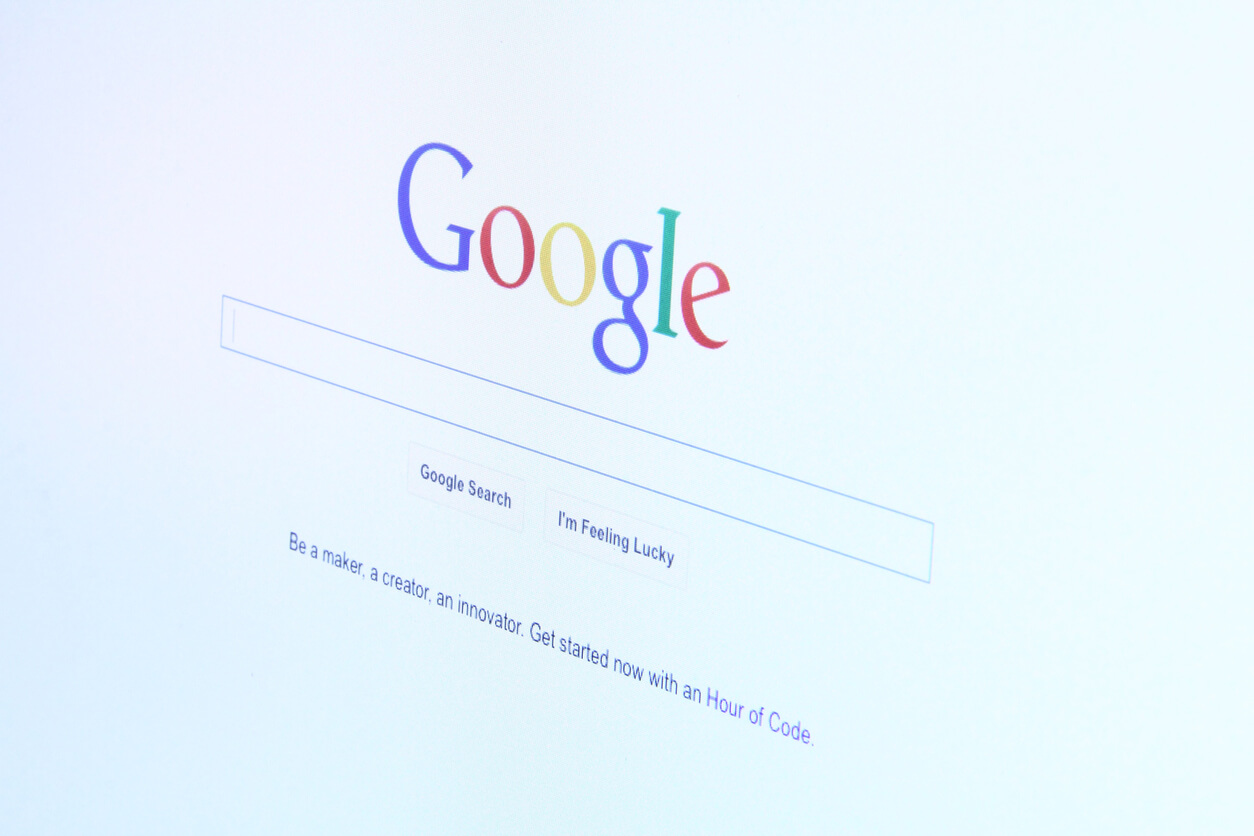